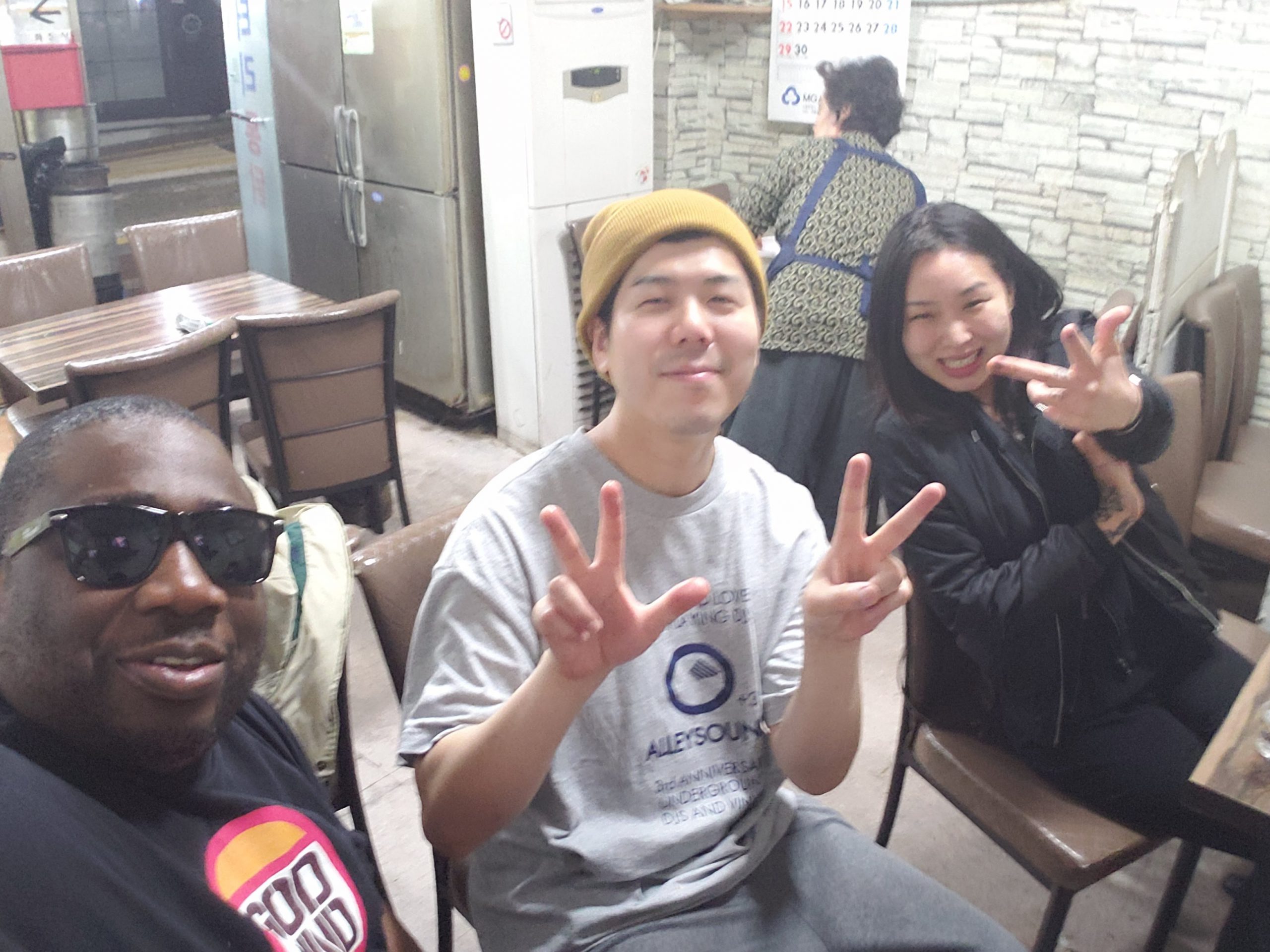 The Chronicles of The Electromagnetic Field General. The Carnegie Mellon Sessions was marketed and distributed to countries across 6 continents.

Here are some of the marketing and distribution efforts. Students learn about the various cities and countries and get exposed to the global cultural impact of hip-hop culture. Damola was afforded these opportunities by tapping into the intersection of hip-hop and comic books in the mid-90s. This lesson gives students a combination of Geography, Cultural Exposure, and History.

A copy was presented to Michiko Ogawa, a Jazz musician who also serves as Executive Officer, Chief Director of Technology, Manager of Technics Business Promotion Office and Vice President of Appliances Company in Panasonic Corporation. 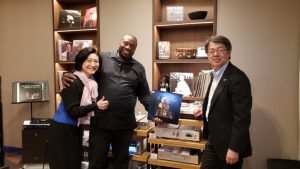 This moment was big in hip-hop history. Technics created the direct-drive turntable in 1972. This technology facilitated DJ Kool Herc creating hip-hop in 1973. You can read our article on it HERE

Music from the Carnegie Mellon Sessions was performed in Bejing China by Damola Idowu. The capital city of China it has a population of over 21 million. The Great Wall which is reachable by several transportation options from Beijing was built over 2300 years ago.

A Chinese territory, Taiwan is a critical country to computer hardware and consumer electronics. Computex is hosted annually in Taipei and brings the biggest computer manufacturers from around the world. HTC makers of the HTC Vive is based in Taiwan. HTC also made mobile phones before Google purchased its entire mobile division to build their Pixel line of devices. 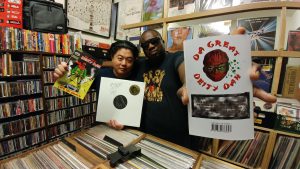 One of the fans is also an aspiring artist. He will be featured on a song on the subsequent Da Great Deity Dah Album Da Global Alliance. He is featured on the song B-Boyism which inspired a global point of interest Unity video game. This game provides instruction for our coding and game design classes.

Breakdancing will be an official sport at the 2024 Summer Olympics in Paris, France

Paris the capital of France, is the largest city in France and is a major global metropolis.

An important seaport town in the Netherlands, Rotterdam is a very diverse city. It is Europe’s largest seaport. 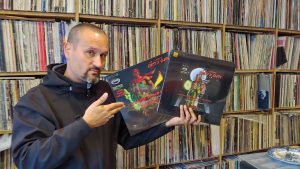 The NBA has a presence in Barcelona via a cafe. World Champion Gasol brothers hail from Barcelona. 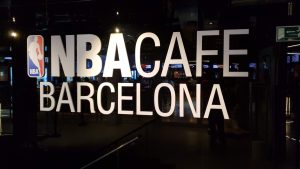 Damola sings along as Dapper Vinyl is being played at the Technics Booth at The IFA in Berlin Germany. Berlin is the capital of Germany and hosts the IFA technology conference annually. 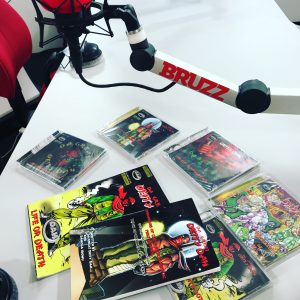 Brussels is the capital of Belgium. Brussels also is the location of the headquarters of the European Union. Damola was featured on one of the largest radio stations in Brussels, BRUZZ Radio 98.8 FM, and also online.  He will promote the Chronicles of The Electromagnetic Field General. The Carnegie Mellon Session Album. Following the Radio feature, he will partner with a DJ at the Station DJ Odilon who is a DMC Paris Champion and would perform the scratches on the B-Boyism song that becomes a video game. He is also a character in the game. 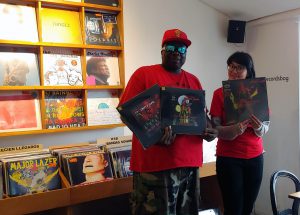